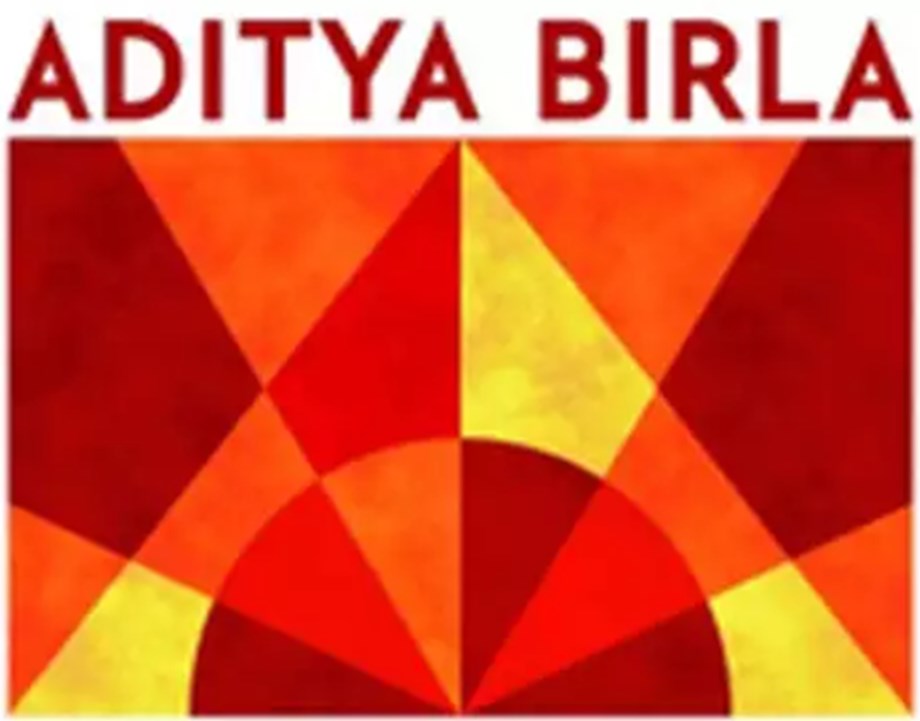 Mumbai, Maharashtra, India (NewsSee) • A Guinness World Records title was created during ABHICL’s #JumpForHealth campaign • #JumpForHealth in its 5th edition, is an initiative to encourage healthy living and help people once again disabled to walk • ABHICL will donate 1 prosthetic leg for 10,000 jumps Aditya Birla Health Insurance Company Ltd. (ABHICL), the health insurance subsidiary of Aditya Birla Capital Limited, a leading non-banking financial services company, has set a new Guinness World Records title for “Largest Online People Jumping Video Album ‘ with 5455 videos. ABHICL achieved this record during its annual #JumpForHealth campaign. The 5th edition of the #JumpForHealth campaign started on the day of World Health Day, i.e. April 07, 2022, and continued until May 16, 2022, seeing a large number of people start their health journey through the power of jumping while helping to help people with disabilities. walk again. By combining the efforts of the participants, for every 10,000 jumps, ABHICL has pledged to donate a prosthetic leg. Mr. Ajay Kakar, Chief Marketing Officer at Aditya Birla Capital, said, “We are delighted to create this new record for our #JumpForHealth 2022 campaign. At Aditya Birla Capital, we believe in encouraging people to realize the importance of staying healthy. #JumpForHealth was a step in that direction. A movement we started in 2017, it has inspired people not only to take care of their own health, but also to contribute to the mobility of someone in need. Our sincere gratitude to the 5,455 participants who contributed over 89,56,214 jumps in less than 40 days of this year’s campaign. On behalf of all of us at Aditya Birla Capital, I would like to express my deepest gratitude to Guinness World Records for recognizing our efforts. Mr. Mayank Bathwal, Managing Director of Aditya Birla Health Insurance, said, “At Aditya Birla Health Insurance, we have always worked to instill the concept of HeathFirst in the minds of our customers. We encourage people to take care of their health and inculcate the habit of healthy living. #JumpForHealth, launched in 2017, is one such initiative that allows us to raise awareness about healthy living and its benefits. Achieving the Guinness World Records title during this edition of the #JumpForHealth campaign gave us a moral boost and we are grateful to all of our stakeholders who played a pivotal role in amplifying the 5th edition of the campaign # ABHICL’s Jump for health.” This year’s #JumpForHealth campaign was based on the theme of freedom and also promoted the concept of HealthFirst. As the world goes digital in the post-pandemic era, the #JumpForHealth campaign empowered people to work, play, learn and socialize from anywhere. ABHICL with its campaign tapped into these qualities of participants, encouraging them to work towards a healthier lifestyle while bringing joy and happiness to those who can benefit from a prosthetic leg.

In this edition of the #JumpForHealth campaign, 5455 participants contributed over 89,56,214 jumps in two months. As a result, ABHICL will donate 895 legs to further its worthy cause of helping people with special disabilities walk again. Over the years, the campaign has received over 32.62 million jumps and ABHICL has donated 3262 legs so far. Celebrities like Sanjay Dutt, MandiraBedi and Remo D’souza actively participated and encouraged others to jump with them.

(This story has not been edited by the Devdiscourse team and is auto-generated from a syndicated feed.)