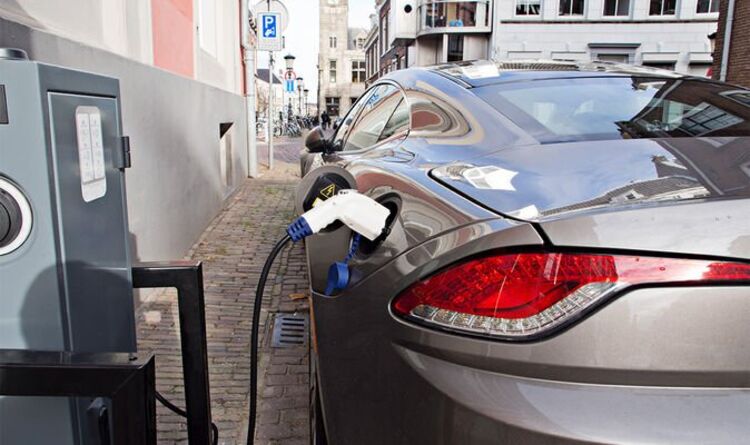 Quentin Willson, former Top Gear presenter and ambassador of Fair Chargecampaigns for the reduction of insurance premiums for young motorists.

Mr Willson told Express.co.uk: “It’s one of the things we stand for at FairCharge.

“The exact people for whom these cars are the most exciting and interesting are the younger generation.

“They are tech-savvy whereas older people don’t find them fun to be around.

“It would allow them to drive an electric car for £70 a month or something.”

He continued: “We really have to think smart about how we will enable everyone to have a zero-emission car.”

The former Top Gear presenter pointed out that it might not be possible to build a £10,000 electric car due to the costs needed to produce a battery.

“They will come in time, but in the meantime what can we do?

“Maybe something similar to what Scotland has done with offering interest-free loan schemes for electric cars.”

The number of electric vehicles purchased in the UK in March alone was higher than in the whole of 2019.

That in turn made March numbers the highest on record for a single month.

Evidence of the growing demand for battery electric cars has been provided by the Society of Motor Manufacturers and Traders (SMMT), a lobby group.

Some analysts now believe that battery electric vehicles will become the most popular type of fuel as early as 2025.