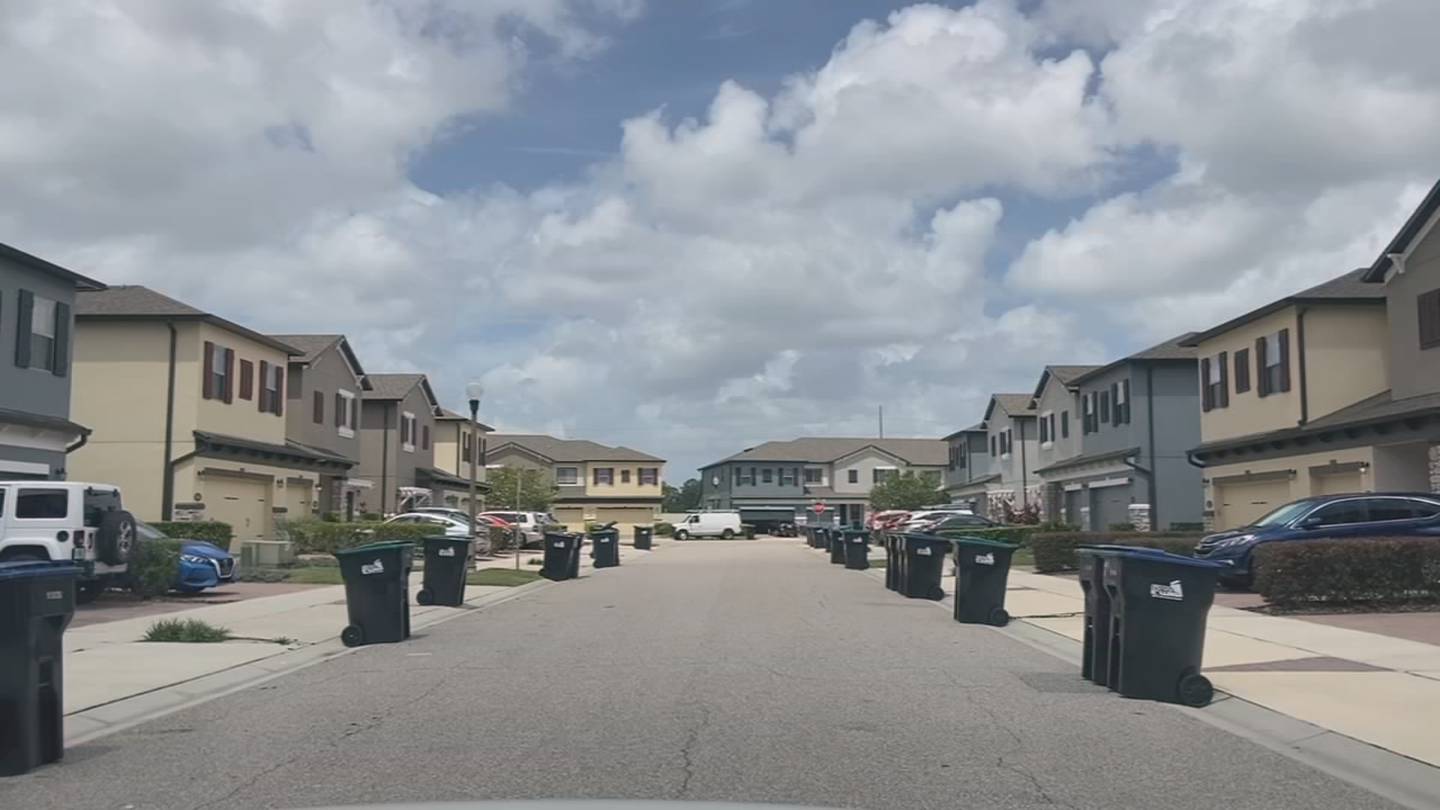 “As we sit here today, we are just under 19,000, but we are rapidly approaching 19,000 lawsuits,” said Elaina Paskalakis of Citizen’s Property Insurance, at a claims committee meeting earlier. this month.

Citizens, the state-backed insurer of last resort, is not only facing mounting litigation, it is also absorbing some 12,000 policies a month.

“Last year at this time, they (citizens) were growing about 5,000 fonts a week, so they’re growing exponentially,” said State Sen. Jeff Brandes (R-Pinellas). “They have about $6 billion in cash and about $300 billion in potential liability if they have a big storm.”

As police and lawsuits pile up, Citizens recently approved $50 million for litigation costs, with the state-backed insurer set to approve another $50 million at its next meeting in July.

“Everyone is on deck at Citizens, and frankly, I don’t know how they’re going to handle all of this, we would never let a private insurance company grow as quickly as Citizens is growing right now,” says Brandes.

The growing number of policies and lawsuits involving citizens underscores how volatile Florida’s home insurance market remains, even after May’s emergency special session, when lawmakers passed a host of measures intended to stabilize the industry.

While Florida’s perilous position is bad right now, lawmakers and board members agree, it could get worse if a hurricane makes landfall this season. Florida hasn’t had to deal with a major hurricane since 2018, but lawsuits have escalated and nearly a dozen private insurers have gone into liquidation. This will accelerate in the event of a thunderstorm.

“Let’s just pray there’s no storm this year as citizens have to deal with what could be a million fonts by the end of the year, and I don’t know how they’re going to do it” , says Brandes.

READ: Frenzy over, but still no bargains: What a slowing housing market means for Central Florida