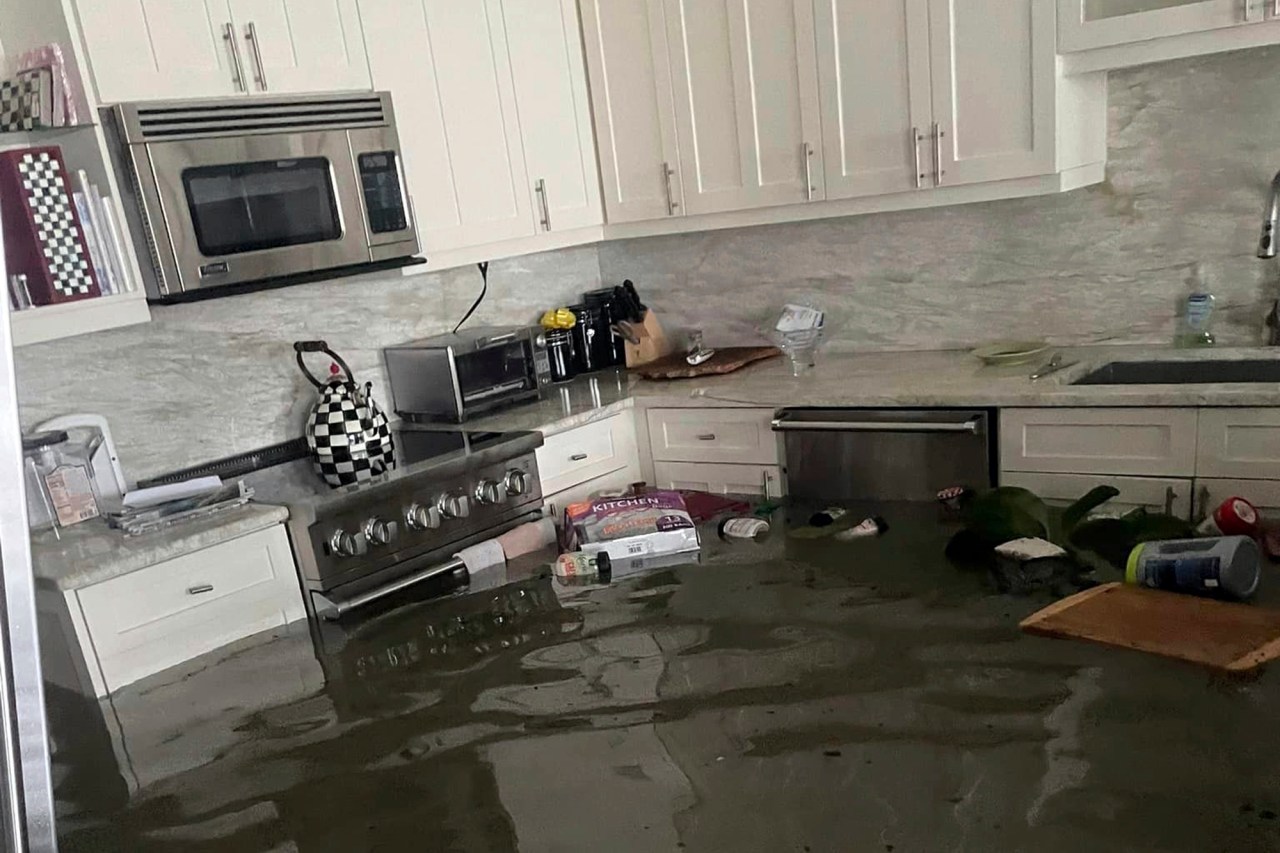 BAY COUNTY, Fla. (WMBB) — A political hopeful made a stopover in Panama City on Monday.

Democratic Florida chief financial officer candidate Adam Hattersley is frustrated with the current state of property insurance and its lack thereof in Florida.

Several insurance companies left the state this year for various reasons, including fraud, litigation and bankruptcy.

Hattersley accused Patronis of not doing enough to fix the problem. But Patronis said property insurance was a priority for him.

Patronis and Hattersley will face each other in the November 8 general election. The last day to register to vote is October 11.