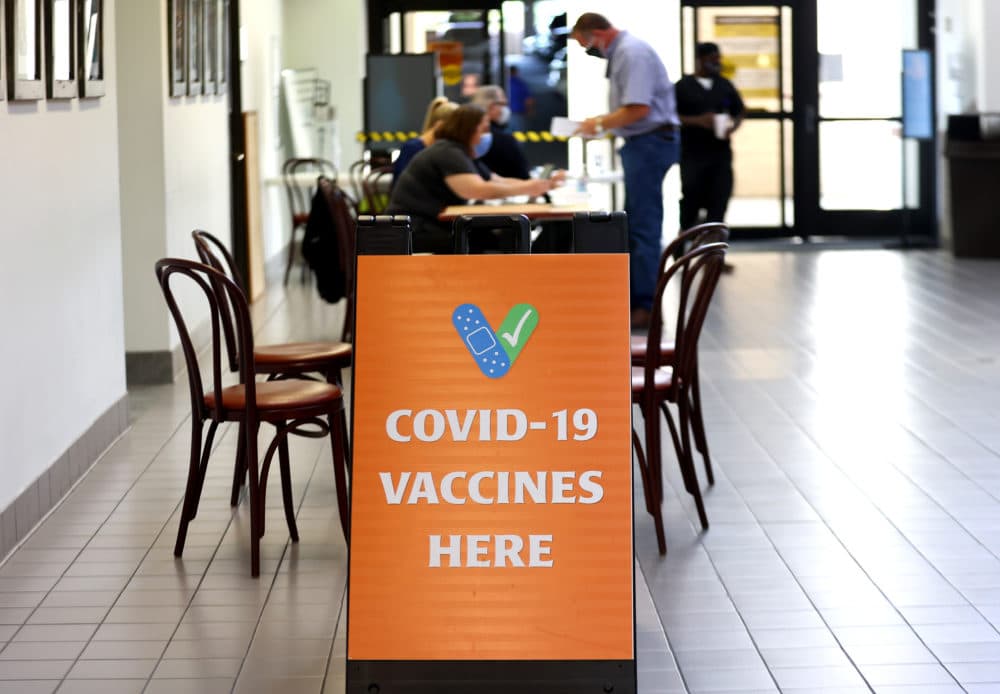 Unvaccinated people should pay more for their health insurance

The Supreme Court upheld the right of states to impose vaccination in 1905. One hundred and sixteen years later, this note has not reached some governors. They don’t just refrain from ordering COVID-19 injections themselves. They order schools, businesses and municipalities not to order them.

Florida, the third most populous state, and Arizona, the 14th, are among the five prohibiting private employers from requiring workers to be vaccinated. They and Texas, second in population, are among 21 states that ban vaccine passports. Florida and Texas led the charge for ban school mask requirements.

Their obstructionism has helped prolong a pandemic that was set to become history just a few months ago. Lone Star and Sunshine States recently connected 40 percent COVID hospitalizations across the country between them. This is not surprising, given their average vaccination rates. While waiting for the clarification of their leaders (right), what to do?

A smart suggestion would take advantage of the capitalist muscle of health insurers. They should charge the higher premiums of unvaccinated for coverage, exempting those who cannot take the vaccine for medical reasons or impeded access.

For those whose anti-vax stance is the child of some demented ideology, force them to choose between a bullet in the arm or a wallet.

For those whose anti-vax stance is the child of some demented ideology, force them to choose between a bullet in the arm or a wallet.

Hysterical leaders who compared vaccine mandates to Nazi medicine flare up on that last sentence: Unconstitutional! Unprecedented! Unpatriotic! Their blah is Disarmed. Just like compulsory vaccination do not violate the Nuremberg Code (are ignorant cranks that they received state-ordered shots like children?), there are plenty of precedents for making the reckless fork more for insurance.

Insurers don’t always use this stick. They cover care smokers and drinkers self-inflicted damage. Yet Obamacare, while limiting premium discrimination – against pre-existing conditions, for example – allows insurers to charge smokers up to 50% more than non-smokers. A few states prohibit “tobacco classification”, but four fifths of them allow total punishment. Insurers rely on smokers’ self-report when they apply for coverage, but lying about your habit can be prosecuted as insurance fraud. And blood and urine tests from medical exams can detect nicotine.

Punishing the irresponsible with premiums is not just the prerogative of health insurers. High risk drivers pay more for car coverage.

The anti-vaccines surely don’t know that. They obviously do not understand the ethics behind these laws: Paul krugman writes: “When you reject your shots or refuse to mask yourself, you increase my risk of catching a life-threatening or debilitating disease, and also help perpetuate the social and economic costs of the pandemic.” »Which, the longer it drags, could evolve new variants which vaccines do not protect against.

I listen to a talk radio station for mental candy, so I’m familiar with the laughable lines of Krugman’s point cranks. No, the vaccines are not experimental, and they have not killed thousands. No, the masks, although uncomfortable, do not suffocate the children and, in tandem with other precautions, they offer real protection. A host at that station said if his employer demanded the vaccination, he would broadcast from his home to avoid the needle. What if his flippancy cost the company’s health plan more of his salary?

Anti-health jihadists in governors’ offices could try to subdue insurers. But these executives have their hands full with school districts defying their no-mask mania, with legal support. Having already usurped the ability of companies to regulate security on their premises, they might not want to start a new fight with the insurance industry.

We are talking about COVID becoming another front in the crop war. The martial metaphor is appropriate. Anti-vaccines are waging war on science and the lives sacrificed during the pandemic in the name of an ideology camouflaging selfishness in personal freedom. Denouncing vaccines and the discomfort of the tissue on the face as attacks on “freedom”, they trivialize the word, as if public health measures were the gulag.

In reality, it is the anti-vaccines that have a weakness for authoritarianism. New Jersey school board member Jackie Tobacco (there must be a God for concocting such a supernaturally ironic name) suggests shortening teachers’ First Amendment law to even discuss immunization status. This shift is hardly shocking, because the lack of vaccination corresponds to support for Donald Trump, instigator of the anti-democratic insurgency.

The government full approval of Pfizer vaccine can coax some to take their pictures. Others among the unvaccinated seem tireless in substituting at birth emotional bleating at thought. The heirs threw up one racist conspiracy theory after another to insist that Barack Obama was illegitimate. As each fallacy was debunked, they dropped it like a traffic accident and flew off to a new one, never acknowledging that they were wrong.

Anti-vaccine replication of this approach makes compulsory vaccination the preferred public health strategy. But money talks, and making them pay for their recklessness is a good plan B.

Is your relationship driving up your health insurance premium?