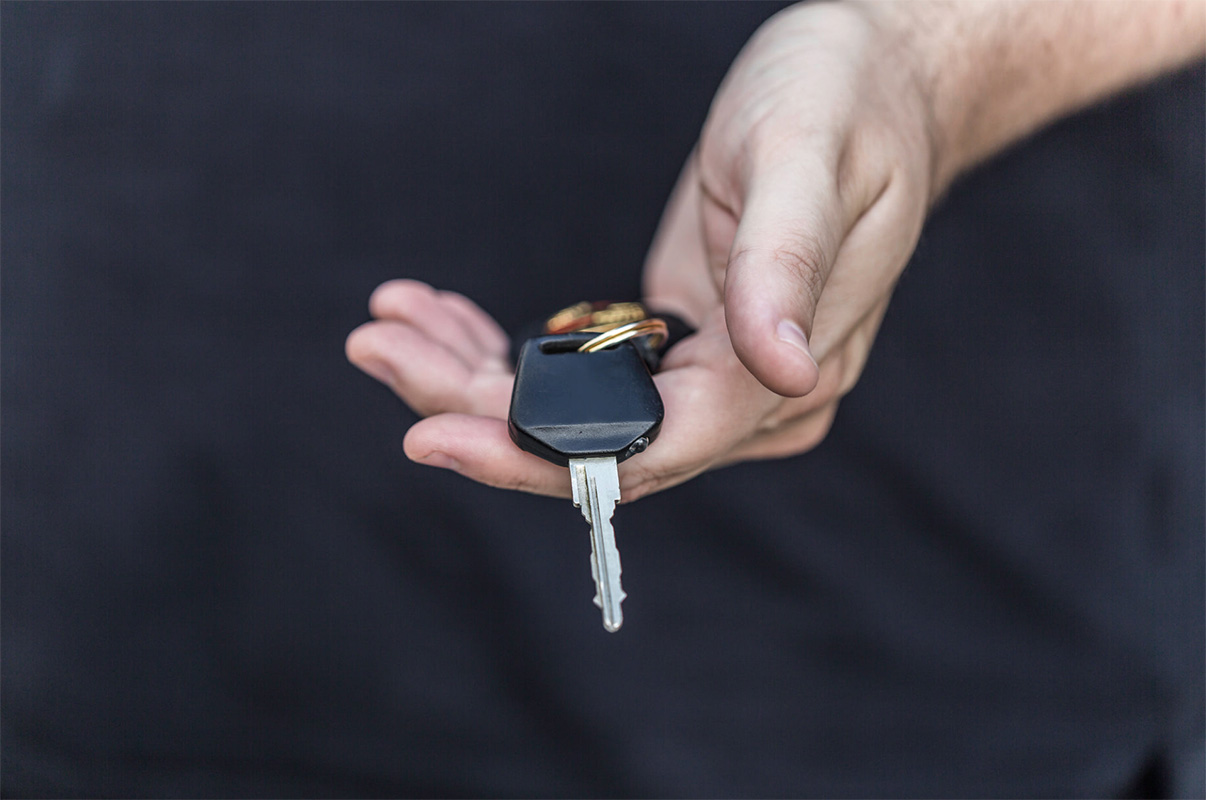 Why Maryland Teens Pay More for Their Auto Insurance

As any parent can tell you, having a child – especially a teenager – means unexpected expenses. Money for clothes, school trips, school projects, etc. can put sudden and unforeseen stress on your finances. This can be especially true when your teen starts driving. Teenagers are by far the most expensive demographic to insure, and in Maryland, teenagers (or their parents) will pay even more than average. So how much will you end up paying and how do you get those rates down if you can’t afford the high cost of teen driver insurance in Maryland?

How much do they pay?

When it comes to insurance of any kind, it’s important to remember one thing: insurers rate based on risk. You pose a certain risk to insurers based on where you live, the type of car you drive, your driving record and, most relevant here, your age.

First, know that there is good news for Maryland drivers in general. From Renata Balasco in ZebraMaryland drivers pay an average of $1,305 a year in premiums, 15% less than the national average.

Now for the not so good news. Drivers between the ages of 16 and 25 in Maryland will pay more than thrice the national auto insurance average. You could end up paying up to $4,433 a year in premiums, or 240% more than a Maryland driver in their 30s would pay. This can put a serious dent in anyone’s insurance budget. And that’s not even as bad as it could be – depending on which insurance company you decide to work with, you could be paying over $9,000 a year in insurance premiums!

It will also fluctuate depending on where exactly in Maryland you live. Baltimore, for example, has some of the highest auto insurance rates in the state, whereas if you live in a place like Germantown, you’ll pay significantly less.

One of the many ways to reduce these rates a bit is to add the teenage driver to the parent or guardian’s policy – having someone older and more experienced on the policy means the risk decreases somewhat and the rates will not be as high. high. But it may still sting a little: parents who add their teens to their car insurance policy can expect to see their premiums jump by 150% on average.

Why are the prices so high?

So Why Exactly Are Auto Insurance Rates For Teen Drivers So High In Maryland?

First of all, it’s expensive to insure your teenage driver no matter where you live. Insurance companies set rates based on the risk of loss and, statistically speaking, teenagers are the most accident-prone demographic group. They’re just learning particularly sensitive to peer pressure, and often drive recklessly without thinking about it. This all adds up to higher premiums for teenage drivers.

It’s one of those facts of life that is unfortunately unavoidable – there’s nothing you can do about it, but wait until you get older from the most at-risk population.

When do rates start falling?

So what can you do to keep your insurance premiums under control if you have (or are) a teenage driver in Maryland.

Take a defensive driving courseor install safety technologies on your vehicle such as rear view cameras, dash camsanti-theft devices and telematics trackers. These elements further reduce what an insurance company will pay in the event of a claim, which they will pass on to you in the form of lower premiums.

How long are you covered?